Women in the Kitchen 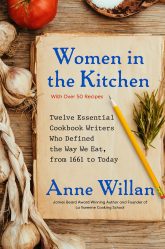 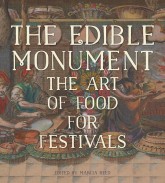 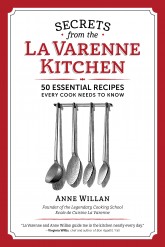 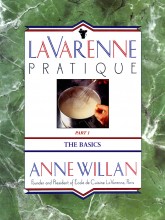 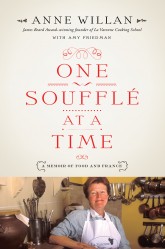 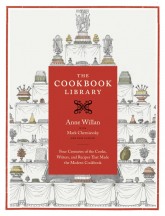 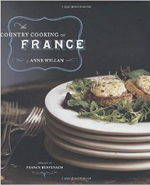 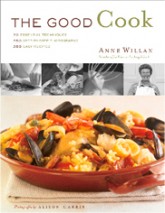 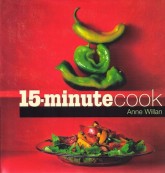 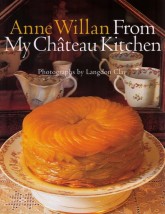