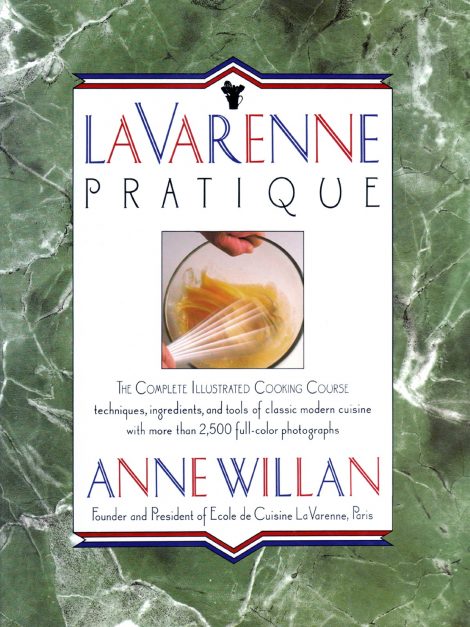 4 responses to “BEHIND THE COOKBOOK: LA VARENNE PRATIQUE”