Passport to France at Central Market 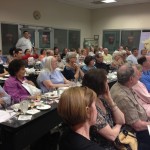 A sold-out audience for my class in Dallas’s Central Market.

Central Market in Texas knows how to do things right. At their recent two-week event called Passport France, they brought in the most marvelous foods: the best selection of French cheeses, and in the best condition, that I think I’ve ever seen in the U.S.; plaice, fresh-caught langoustines, and beautiful fish; fabulous wines. And they really know how to make bread, the French way!

I taught classes on the regional wines, cheeses, and foods of France, and we had a sold-out audience in both Dallas and in Houston. It was so good to see old friends, including a past trainee, Michelle Rodarte, who now directs the Dallas Central Market Cooking School. Wonderful to rest so easy in competent hands. Thanks to all for the Southern hospitality. 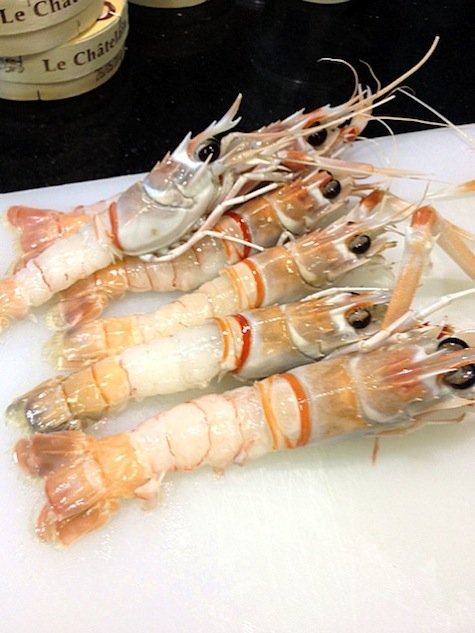 Central Market in Houston flew in French langoustines. Don’t they look as though they were just swimming?